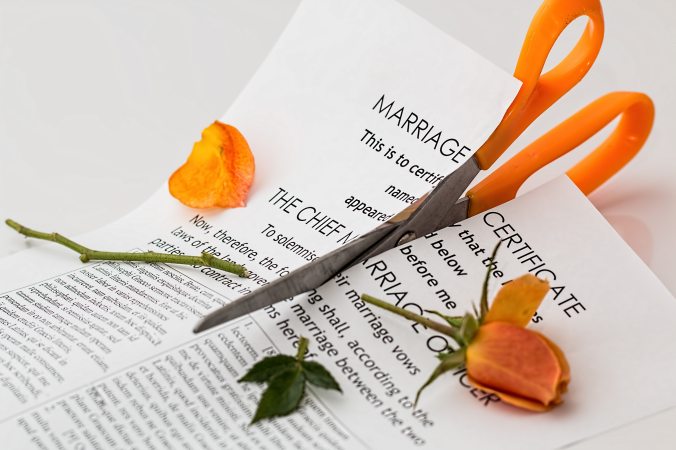 There’s a battle being fought behind the curtain

An enemy awaits me, on that I’m certain

There are blows being thrown where I’m out of sight

But my armour awaits the evil that lurks with night

Cuddled in my manner of ancient darkness

Puzzled at the thought of a destructive kindness

It is orion that has lead me here

One that bears the tales of mysteries found at Giza

Vanity it might’ve been

Insanity is what i feel;

A bot of maturity is what you’ll need to heal

The voice, the voice that made me believe there lives a choice between the paths of emotion and reason.

Yes indeed it was the voice

That drew my devotion and blinded my senses from the sins of the seasons.

Embraced by the orbits of overturned obscurities;

Fear is He who’s battle triumphs I hear the most

There’s a battle being fought behind the curtain

The weapons are drawn

As the horn is blown

The horn is blown

And the weapons are drawn

My courage cuddles in a corner

Questioning why it was summoned

Anger raises a flag of cowardice

What they think I could careless

A river cried full of tears

An enemy awaits me

The horn is blown

With sounds that signal sympathy

A war-cry is heard

The thunder of drums drilling devotion

As I seek to approach the curtain

Cautioned by the confusion of what may arise

Visions at a flashing rate

Trapped in the muds of truth

A battle is fought behind the curtain

An enemy awaits me on that I’m certain.

Thank you for being with me. I look forward to seeing you here soon. Let us rebuild a healthy state of mind.