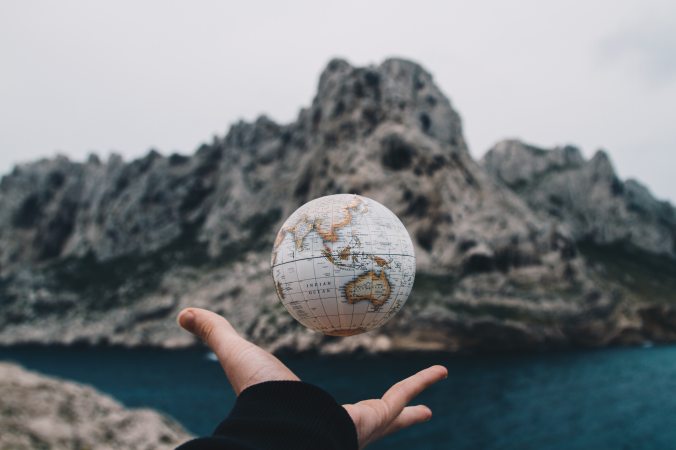 For too long we have swept the problems of mental illness under the carpet and hoped that they would go away. – Richard J. Codey

Any other illness, any other disease that we’re faced with, there’s sympathy and understanding. We get help for those. With mental illness, our go-to is to categorize them as, “Oh, they’re crazy,” to belittle the problem. – Chris Wood

It is Possible and very common to overcome and manage a mental illness. – Madchen Amick 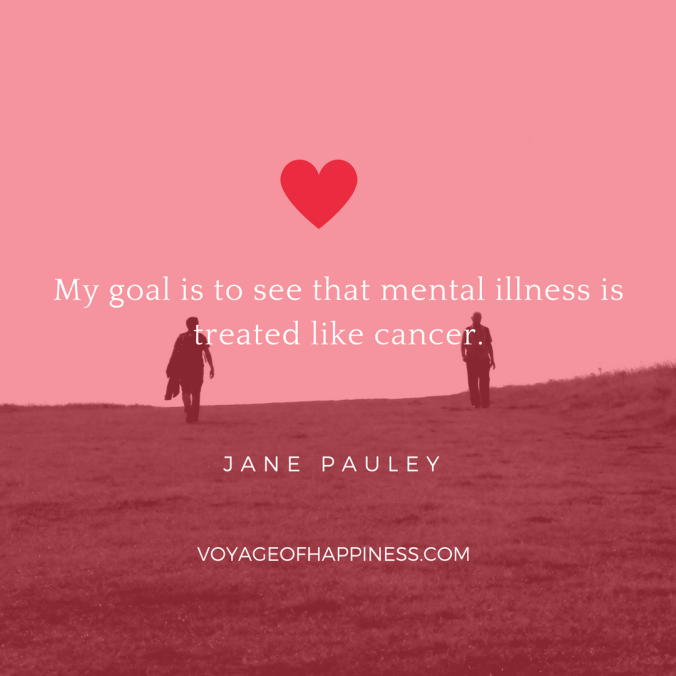 Stereotypes associated with people suffering from Chronic illnesses (both visible and invisible):

I look forward to seeing you here soon. Let us rebuild a healthy state of mind.