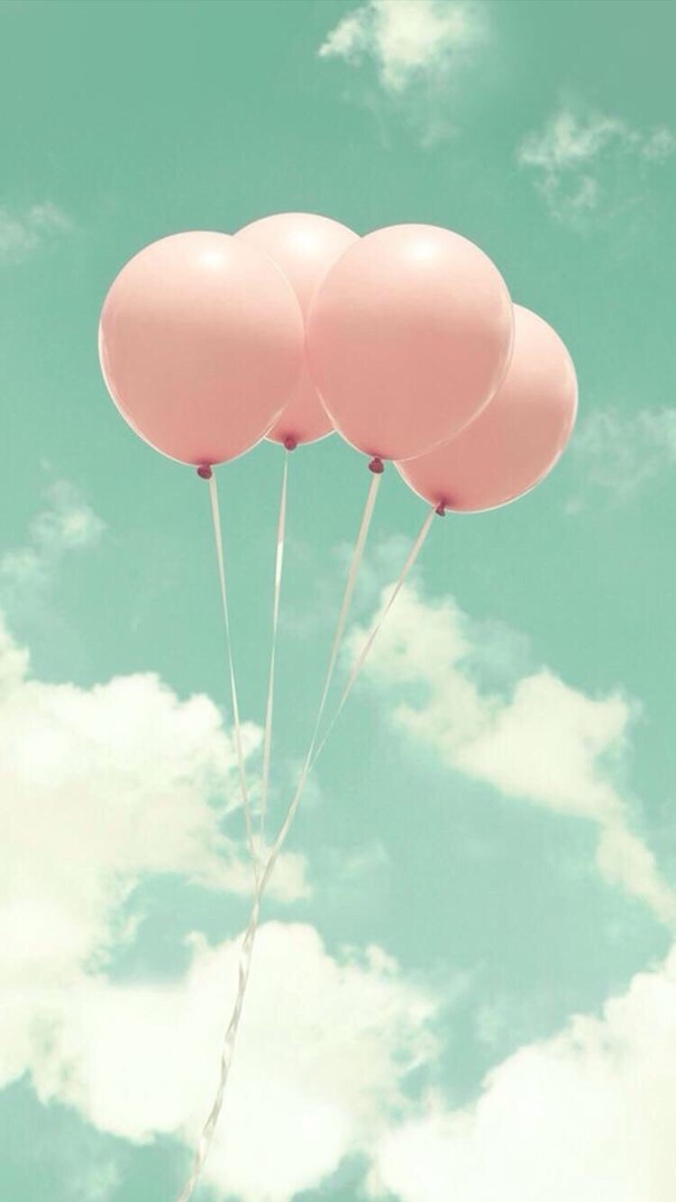 People suffering from Post Traumatic Stress Disorder (PTSD) and Complex Post Traumatic Stress disorder (CPTSD) tend to find the concept of forgiveness to be very challenging. I believe that forgiveness is a conscious decision that one makes to release feelings of resentment and vengeance towards a person that has done them wrong or has harmed them. Towards an event or circumstance that was beyond anyone’s control. The person who forgives the wrong doer or the event that happened, does not gloss over the seriousness of the offense but they free themselves from all the pain and the hurt they had to endure during the trauma.

Forgiveness is a moral virtue that is essentially a matter of the heart, the inner self, and involves a change in inner feeling more than a change in external action. – Anonymous

To forgive or not to forgive:

I personally think that people should not think of forgiveness as a tool of giving their power away to the people who have wronged them. What most people do not realize is that forgiveness is a power. It is the power to take away the effect other people have on them. The victimized, should rather think of forgiveness as a tool that can validate that they are strong enough not to be victims for the rest of the lives. That what happened to them does not define who they are. That their forgiveness indicates that they are strong enough to move on with their lives. That the people who have hurt them do not have power over their thoughts and emotions, and that they will simply be a memory. Forgiving is not absolving someone of wrong doing and blame: it is recognizing the blame and saying that, one understands the blame but they will no longer hold resentment over it. People who feel like they should not forgive are entitled to do so, since forgiveness is a very personal thing and no one outside yourself should decide whether you should forgive or not. It is very important for people to follow what their intuition tells them. The person who has done harm should not ask the person who has been harmed for forgiveness. They will be discrediting the survivor for the second time; the same thing they had done whilst harming the trauma survivor.

Allow yourself to feel anger and be careful of premature forgiveness:

Trauma survivors should take note that they will feel anger, resentment and a need to be vengeful when recovering from their trauma. Feeling anger is normal. It is a natural response to being hurt or harmed. If the survivor decides to forgive the person who has harmed them prematurely, they may be conflicted when they start experiencing bouts of anger after having forgiven. This normally happens when one has not understood the insult or what the harm did to them (either physically, emotionally or spiritually). Believe you me, this happened when I forgave my offenders prematurely.  It is essential that one understands the insult or the harm, get the time to grieve and allow themselves to feel any emotion that comes along during their path to healing. After all of these, one must then contemplate on whether to forgive or not.

The power of forgiveness over vengeance:

Holding onto anger is like grasping a hot coal, with the intent of throwing it at someone else; but you are the one who gets burned. – Thich Nhat Hanh

I truly believe that forgiveness can empower someone to come into terms with what has happened to them. To help them identify the trauma that they have suffered, while in turn not letting this trauma define them and take control over their lives. Because if one is vengeful and does not control their vengeance, it can consume them. This is also a form of a destructive power. Forgiveness can help one tame this, so that they can regain some control in their lives. This will in turn, enable them to heal and move on with their lives.

Forgiveness can be seen as a healing virtue that brings with it great blessings – chief among them being its capacity to free us from being consumed by our angers, its capacity to check our tendencies toward cruelty, and its capacity to open the door to the restoration of those relationships in our lives that are worthy of restoration.

Hate traps us by binding us too tightly to our adversity. – Milan Kundera

I also believe that trauma survivors also deserve to forgive themselves. They should be sympathetic towards themselves for having suffered. It took me years to come into terms with the fact that I deserve to be forgiven, for believing all the false doctrines people tried to instill in me when I was suffering. I deserve empathy, to care for myself and most importantly, I deserve to be loved and that I did nothing wrong (during the time I was abused).

Just remember, not everything was better in the past. – Fink

I look forward to seeing you here. Let us rebuild a healthy state of mind. 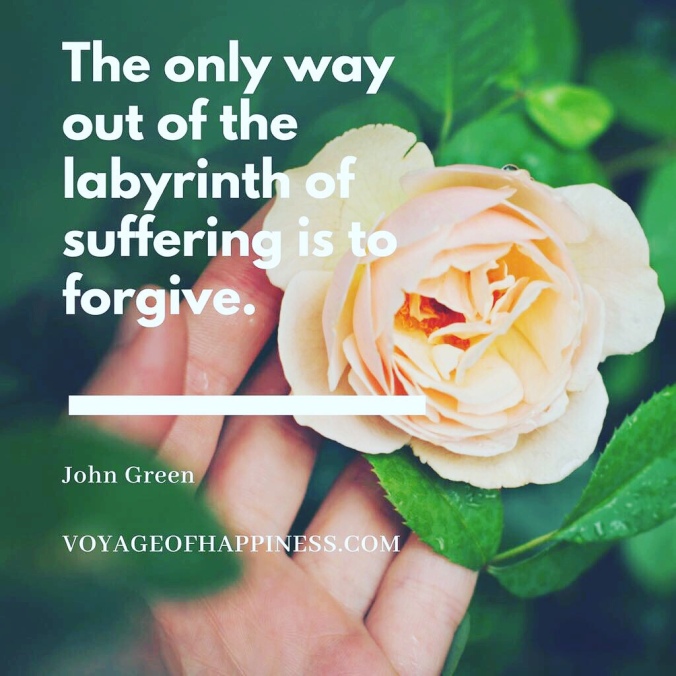